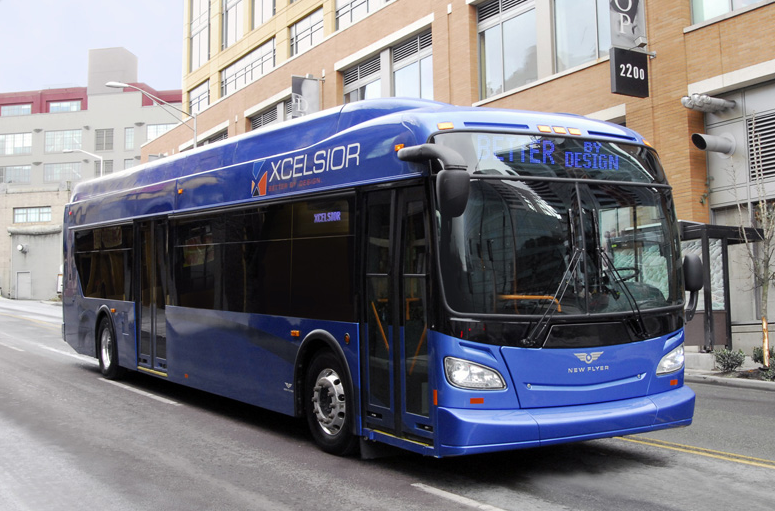 King County DOT, officially the King County Department of Transportation Metro Transit Division, or Metro for short, is the public transit authority of King County, Wash. The agency began operations on Jan. 1, 1973, but traces its roots to Seattle Transit, founded in 1939, and Overlake Transit Service, founded in 1927.

Metro is the eighth-largest transit bus agency in the U.S., carrying an average of 395,000 passengers each weekday on some 215 routes.

According to New Flyer, the contract with King County DOT is valued at approximately $202 million and includes both two- and three-door, 60-foot bus configurations that will add to the county’s diesel-electric hybrid or trolley fleet. Notably, the buses will also replace some Seattle transit buses that have reached the end of their useful life.